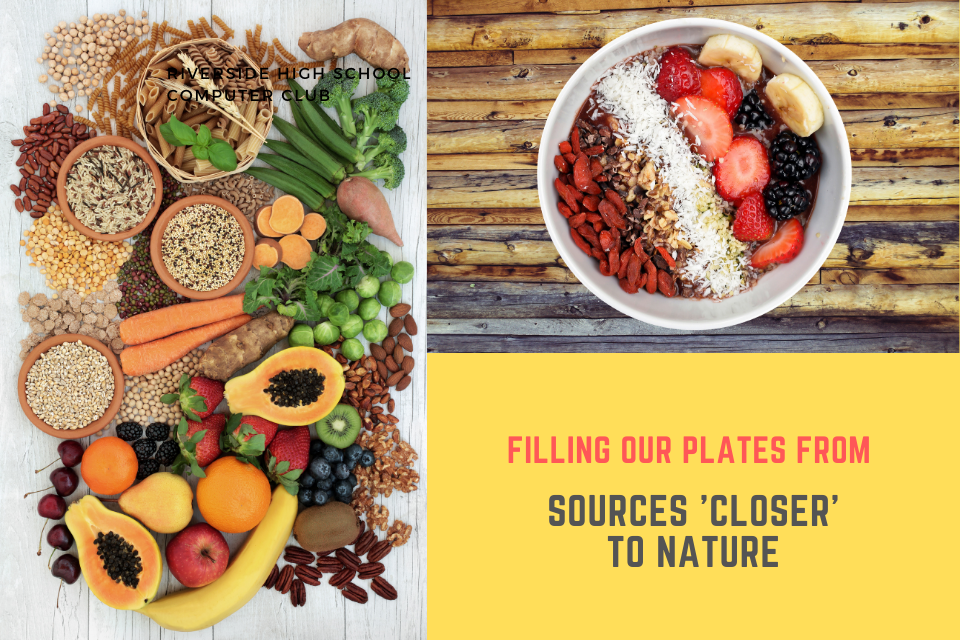 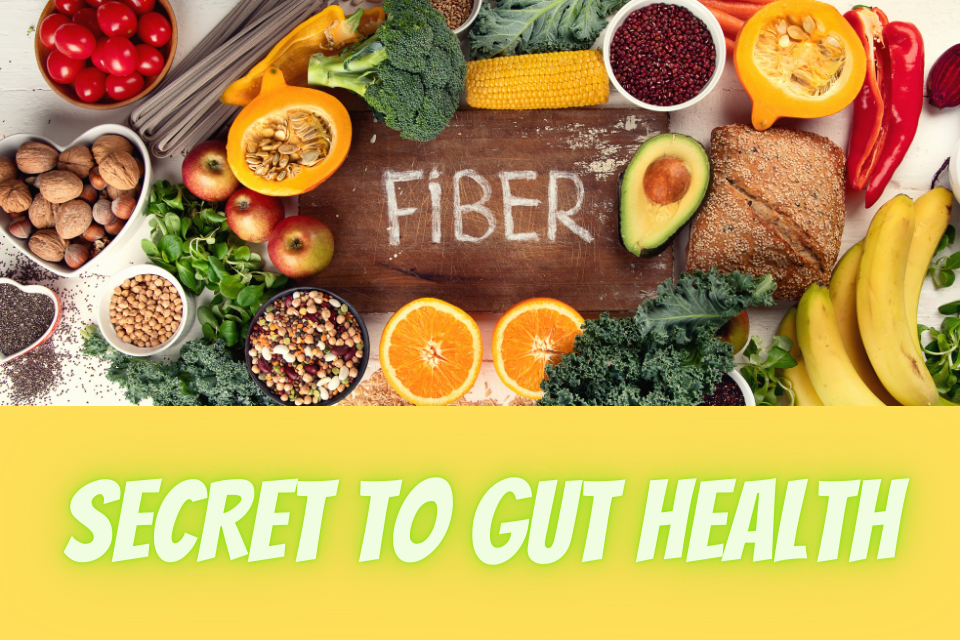 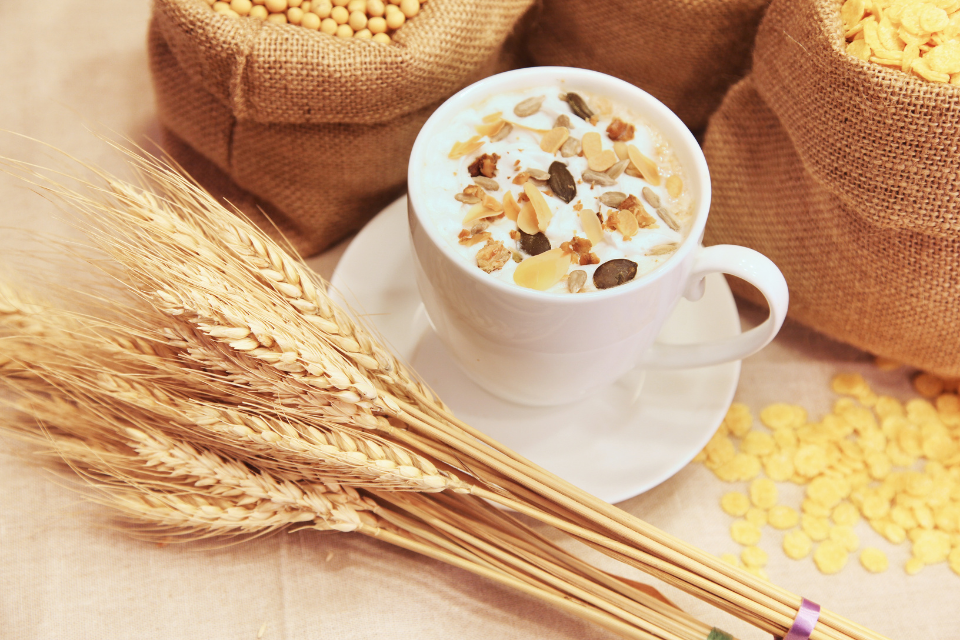 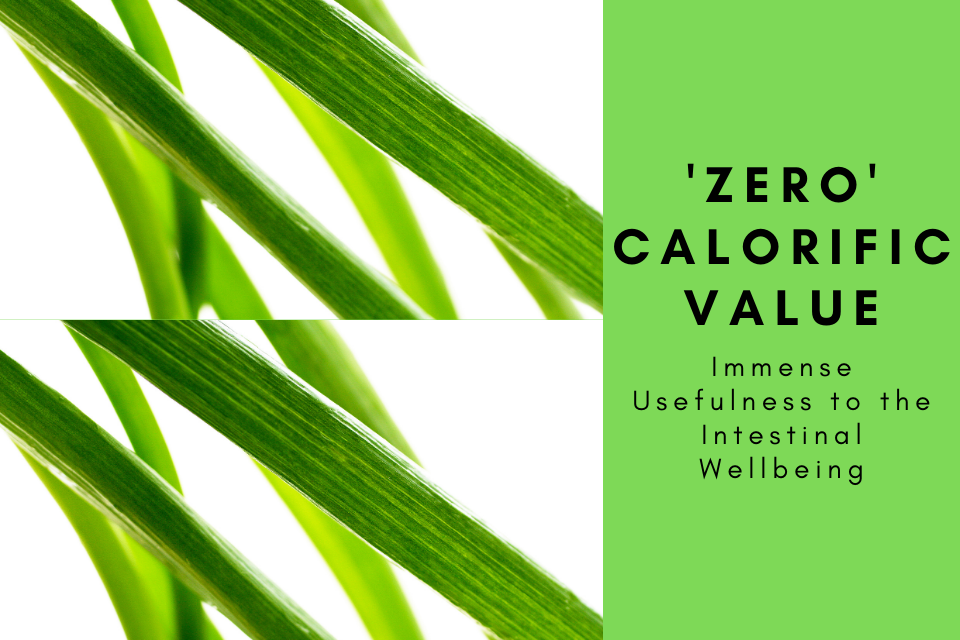 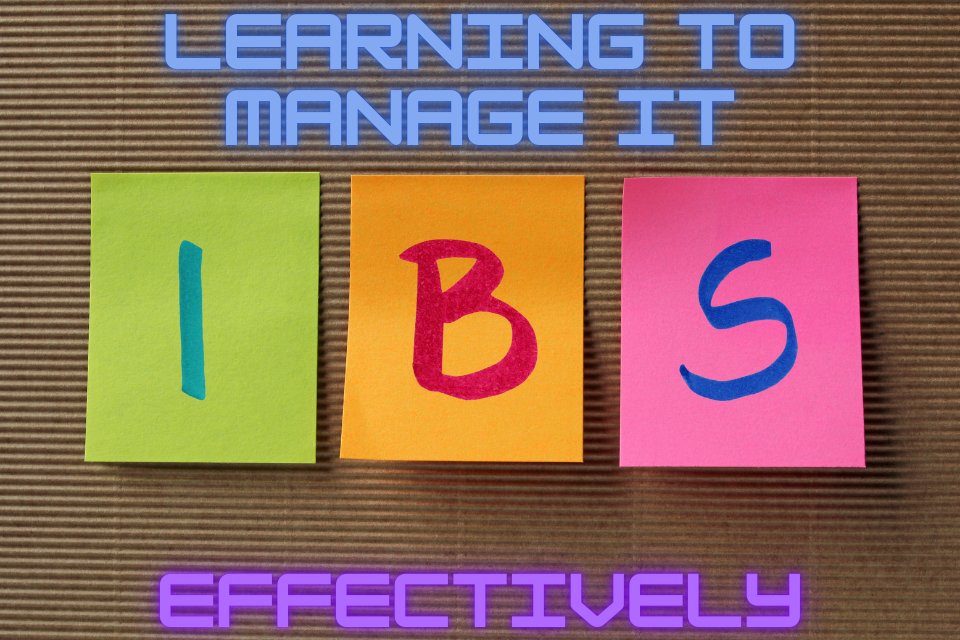 Dietary fiber refers to the edible parts of plants or carbohydrates that cannot be digested. Fiber is in all plant foods, including fruits, vegetables, grains, nuts, seeds, and legumes.

Fiber is a type of carbohydrate that the body can’t digest. Unlike other food components, such as fats, proteins or carbohydrates — which your body breaks down and absorbs — fiber isn’t digested by your body. Instead, it passes relatively intact through your stomach, small intestine and colon and out of your body.

The recommended dietary fiber intakes for both children and adults are 14 g/1000 kcal , or, roughly 25 g to 30 g of fiber per day.

Eating a diet low in fiber can contribute to many disorders, including:

Types of fiber in food

Soluble fiber includes Pectin’s, Gums and Mucilage’s, which are found mainly in plant cells. Soluble fiber soaks up water like a sponge, which helps to bulk out the faeces and allows it to pass through the gut more easily thus alleviating constipation.

It also acts to slow down the rate of digestion. Thus increased intake of soluble fiber improves glycaemia and insulin sensitivity.

One of its major roles is to lower LDL (bad) cholesterol levels.

A major role of insoluble fiber is to add bulk to faeces and to prevent constipation and associated problems such as hemorrhoids. Unlike soluble fiber, insoluble fiber does not absorb water and speeds up the time that food takes to pass through the gut.

Both types of fiber are beneficial to the body and most plant foods contain a mixture of both types.

Resistant starch is the part of starchy food (approximately 10 per cent) that resists normal digestion in the small intestine. So, even though it’s not a fiber in true sense, it acts like it.

Resistant starch is found in many unprocessed cereals and grains, unripe bananas, potatoes and lentils, and is added to bread and breakfast cereals as Hi-Maize. It can also be formed by cooking and manufacturing processes such as snap freezing.

Fiber and the Digestive System:

Fiber keeps the digestive tract healthy. The principal advantage of a diet high in fiber is in improving the health of the digestive system. From the moment food is swallowed, the GI tract is lined with muscles that move the food along the tract until the eventual waste is passed out of the bowel. This process is called peristalsis. Since fiber is relatively indigestible, it adds bulk to the faeces.

Increased fiber intake benefits a number of gastrointestinal disorders including the following:

A diet high in fiber reduces the speed by which glucose is  absorbed from the small intestine into the blood. This reduces the possibility of a surge of insulin, the hormone produced by the pancreas to stabilize blood glucose levels.

Fiber and the Heart:

Fibrous foods are often bulky and, therefore, filling. A high-fiber diet is protective against weight gain. High-fiber foods tend to have a lower energy density, which means they provide fewer calories per gram of food. As a result, a person on a high-fiber diet can consume the same amount of food, but with fewer calories. Soluble fiber forms a gel that slows down the emptying of the stomach and the transit time of food through the digestive system. This extends the time a person feels satisfied or ‘full’. It also delays the absorption of sugars from the intestines. This helps to maintain lower blood sugar levels and prevent a rapid rise in blood insulin levels, which has been linked with obesity and an increased risk of diabetes.

A word of caution though, high-fiber diet may not prevent or cure constipation unless it is accompanied by enough fluid. Lower intake of water may cause abdominal discomfort or constipation.

Also, a sudden switch from a low-fiber diet to a high-fiber diet can create some abdominal pain and increased flatulence. Very high-fiber diets (more than 40 g daily) have been linked with decreased absorption of some important minerals such as iron, zinc and calcium. This occurs when fiber binds these minerals and forms insoluble salts, which are then excreted.

This could increase the risk of developing deficiencies of these minerals in susceptible people.