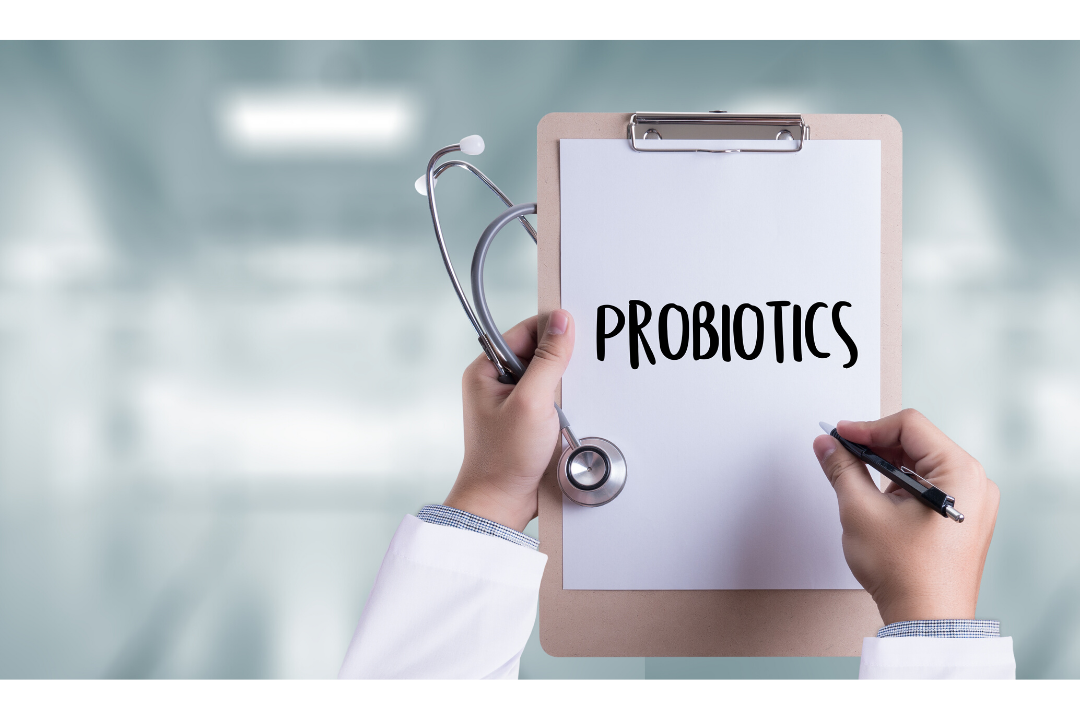 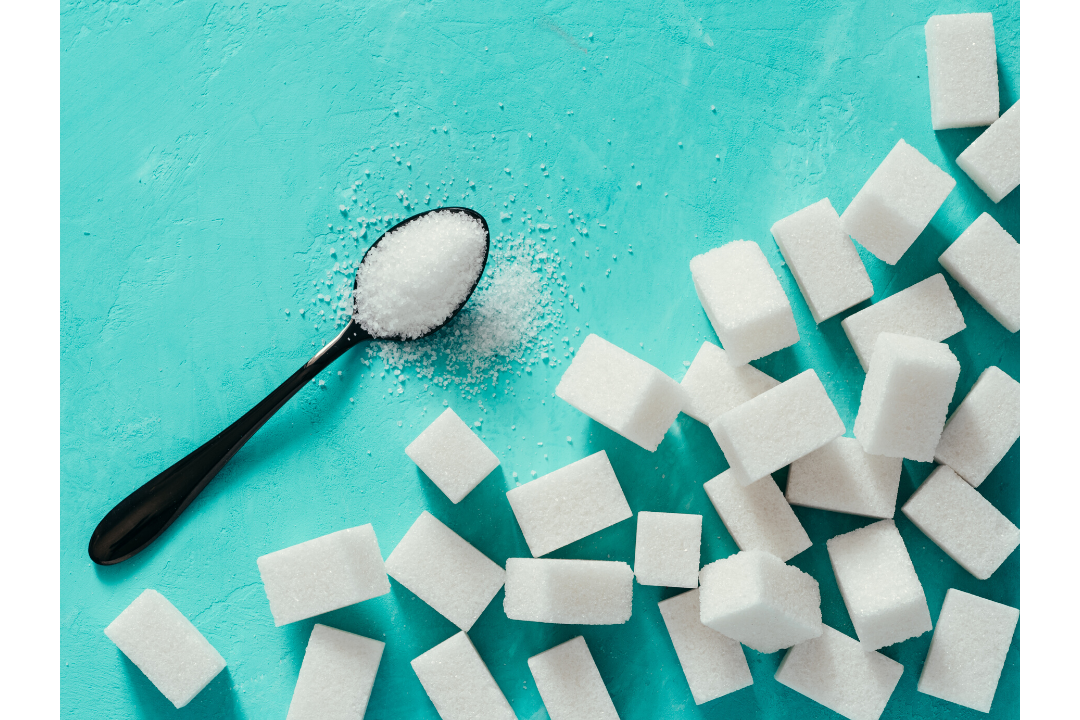 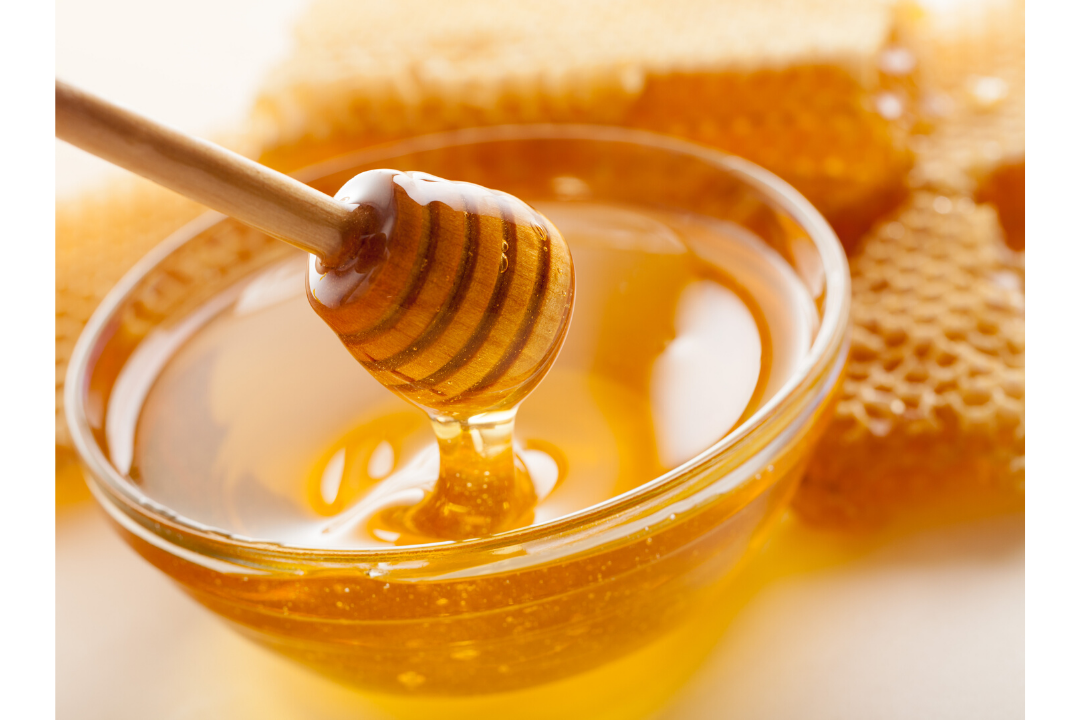 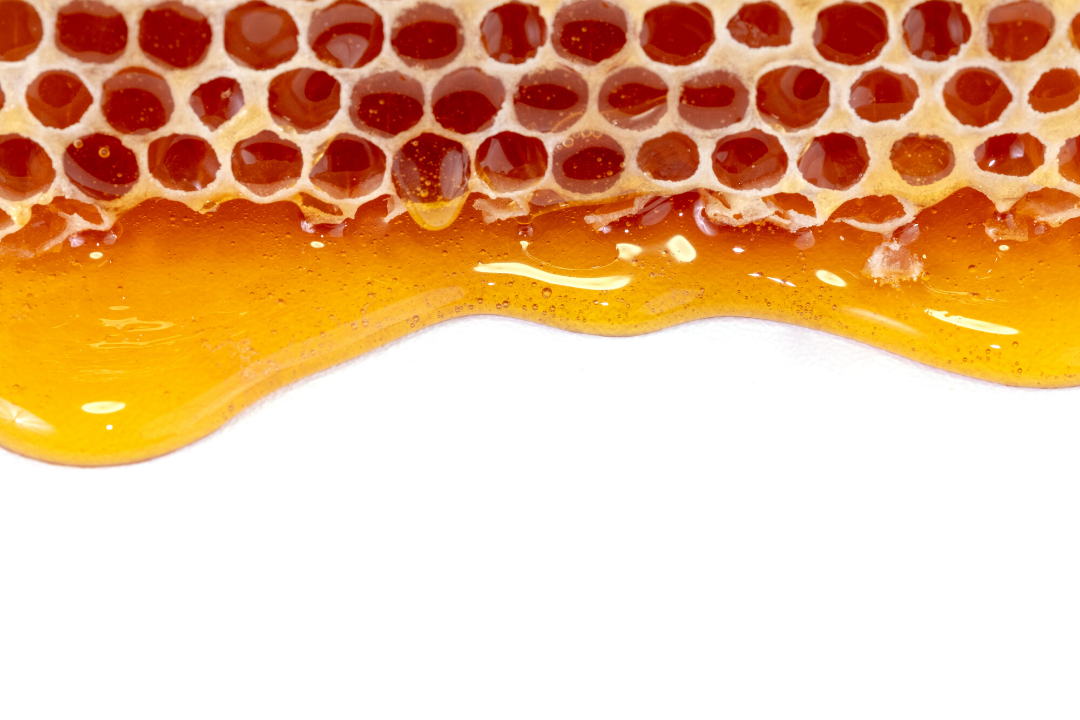 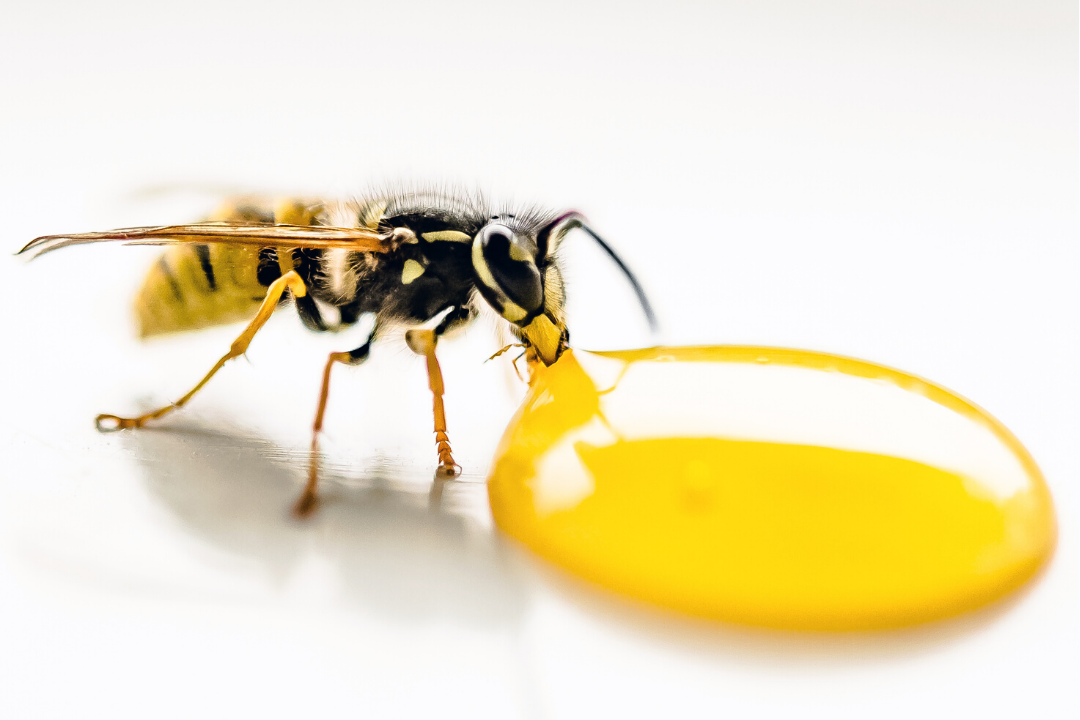 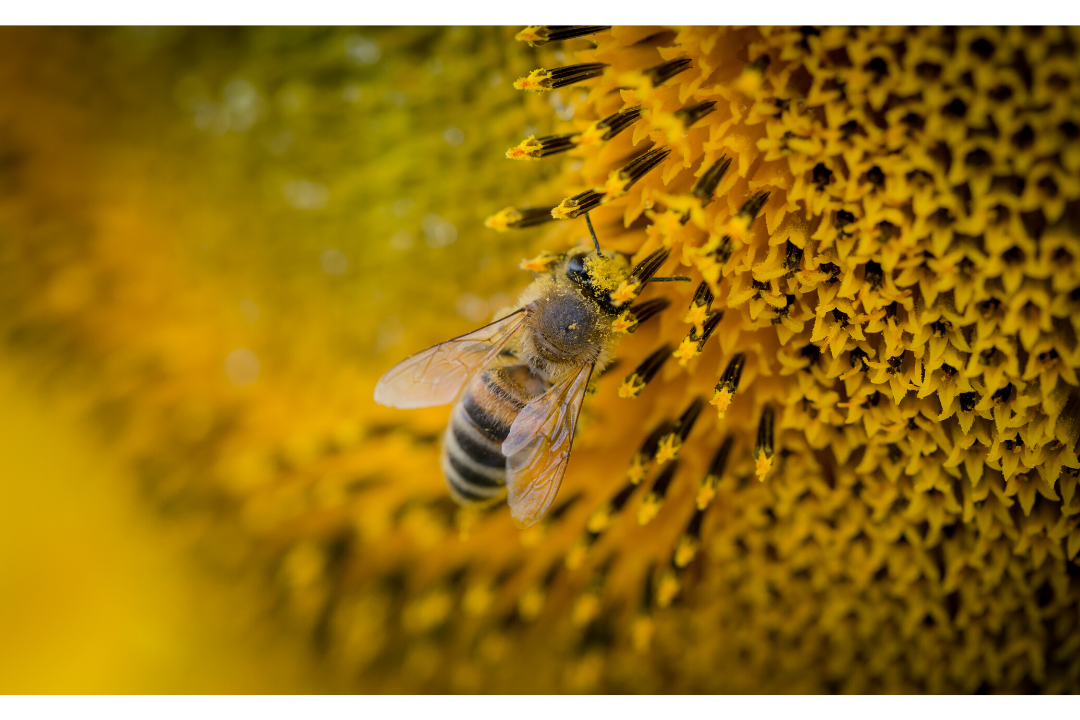 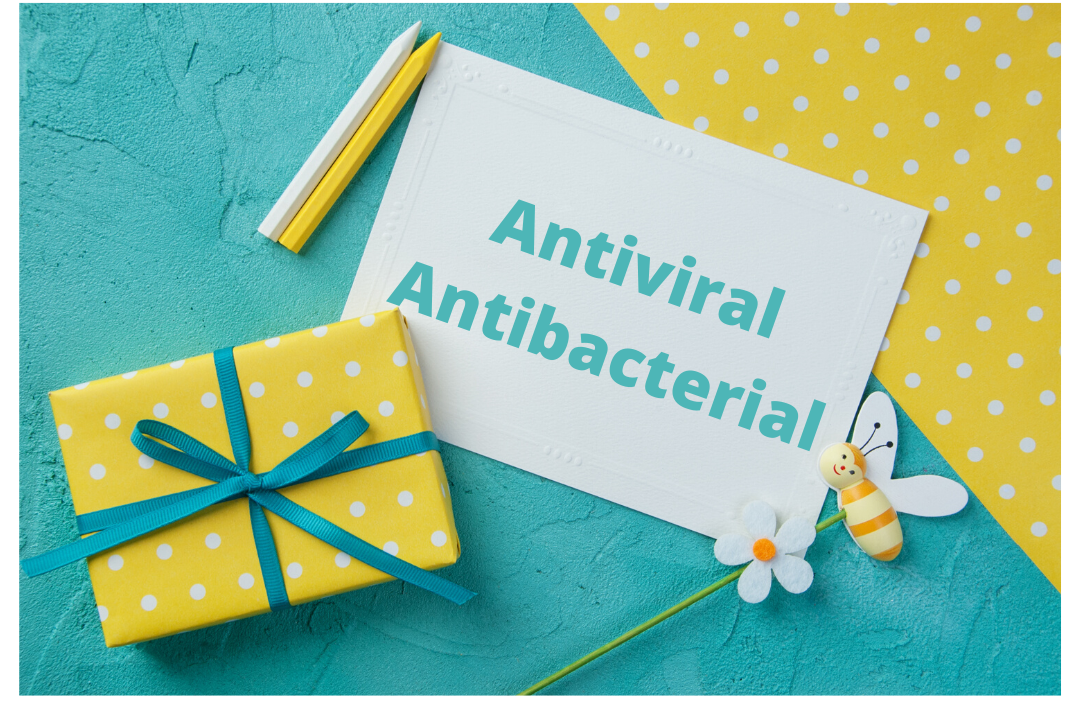 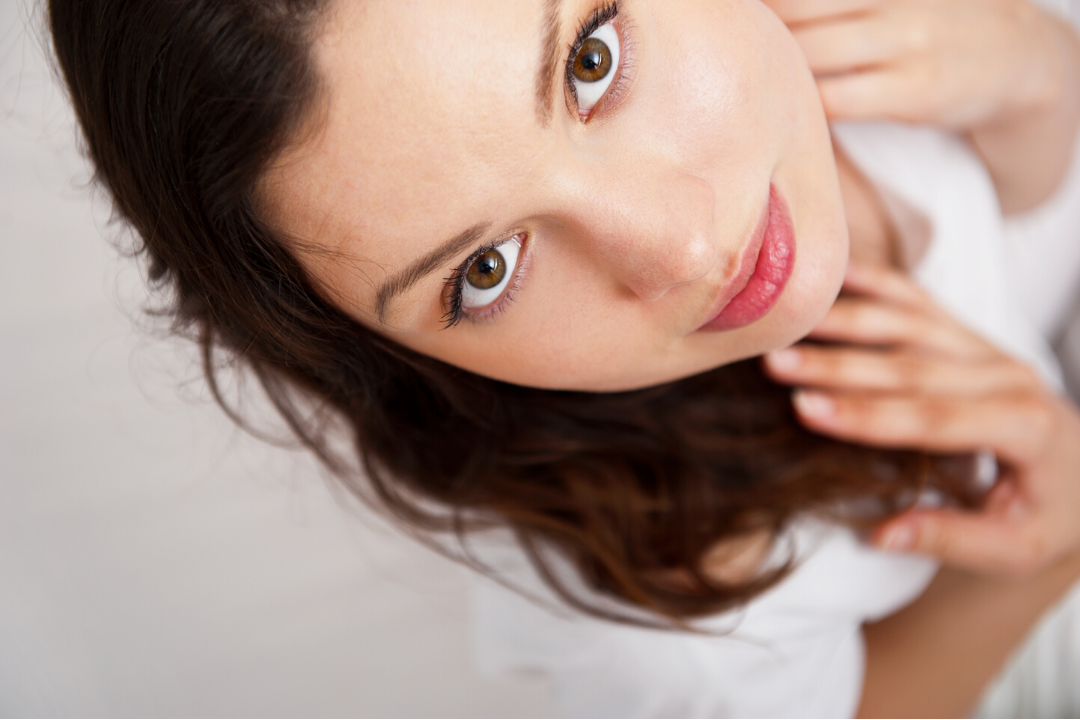 Honey and Sugar: Are They Really Dissimilar?

In summary, Glucose and Fructose are absorbed directly into the bloodstream whereas Sucrose must be broken down first before being absorbed into the blood stream.

Are they digested differently by the body?

Let’s consider what happens when we digest these types of carbohydrates? Both monosaccharides and disaccharides eventually become the same thing—that’s because disaccharides and polysaccharides (even more complex sugar chains) digest and break down into individual sugars, or monosaccharides. When we consume honey, we get glucose and fructose. When we eat sugar, we get sucrose. Ultimately, they both, honey and sugar, produce the same outcome saccharides, though the time taken to make both usable might vary little bit.

Both result in blood sugar surge in a similar fashion. They have glycemic indices that aren’t significantly different.

The sugars in honey and cane sugar are digested and metabolized in different areas of the body, though. The sucrose in sugar requires an enzyme located in the small intestine, to digest it and break down the bonded sugars into separate and more readily-available fructose and glucose. From there, the glucose can be released into the bloodstream to be used directly by your cells for energy, while the fructose must first be converted into glucose—some of that conversion happens in the small intestine, and some in the liver. In honey’s case, the fructose and glucose are already separated, and don’t require enzyme digestion, but the fructose still has to wait until it reaches the small intestine to be converted to glucose, or released to the liver for conversion. Therefore, someone who is an athlete might get a faster shot of readily usable energy from saccharides when he or she consumes honey compared to when sugar is consumed.

In summary, not really…they aren’t digested very differently by the body; they both, sugar and honey, produce the same output saccharides.

Is there an advantage of choosing honey over sugar?

Perhaps, yes; if we consider raw honey. To understand it further, let’s dwell on what else is present in honey that might elevate its status above sugar as something whose health benefits might surpass its other effects as a saccharide on saccharide metabolism system.

In summary, other than taste, there are other potentially compelling health benefits of honey as well as discernible nutritional value that make it a great candidate as replacement of other processed and highly refined sugars.