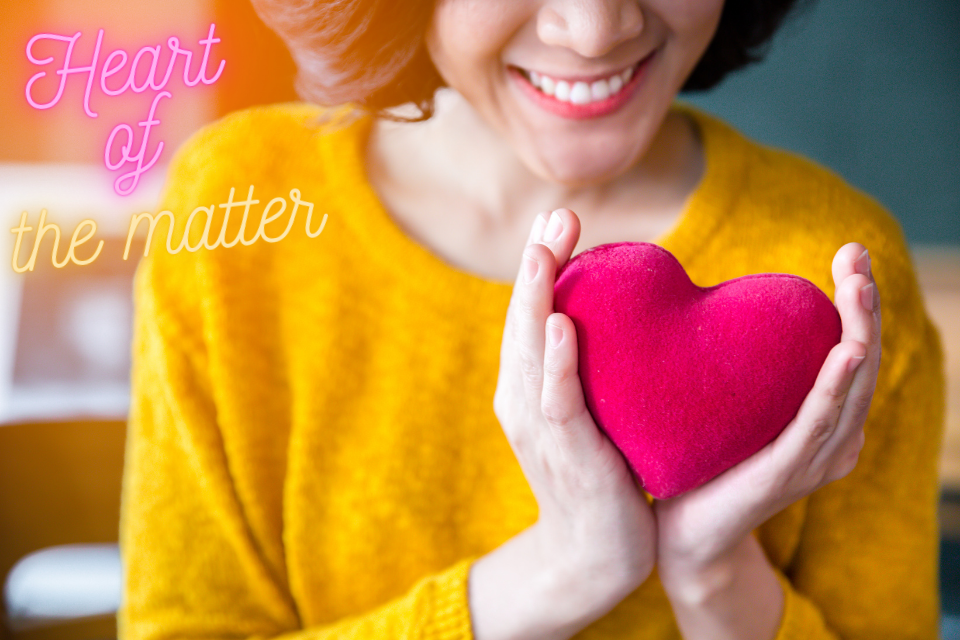 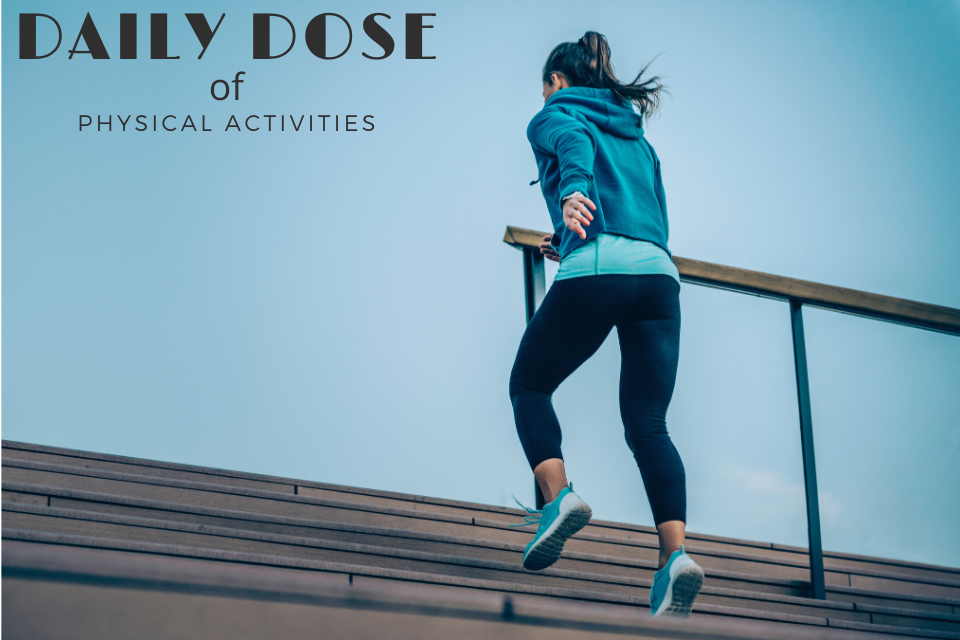 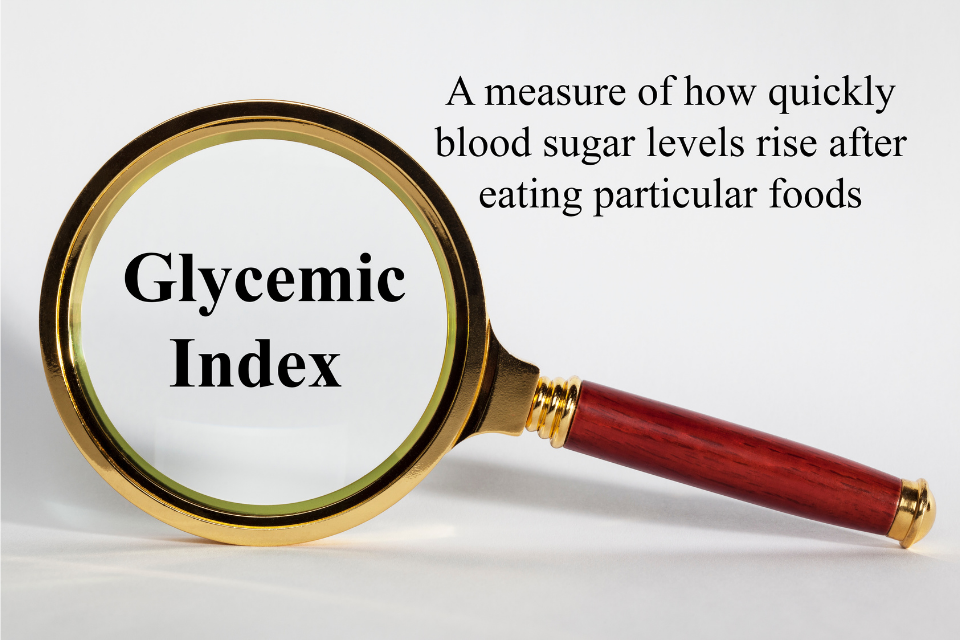 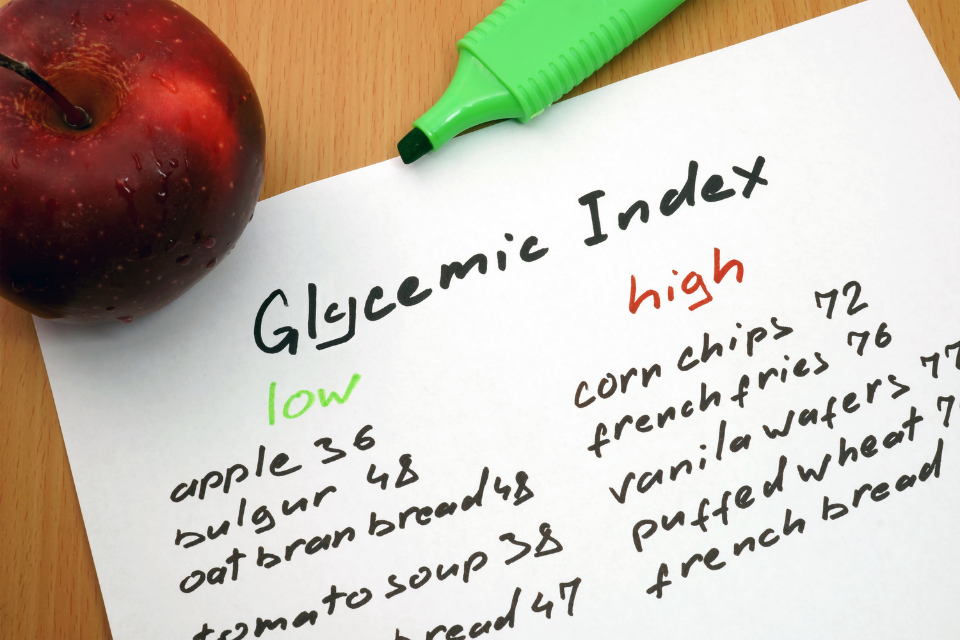 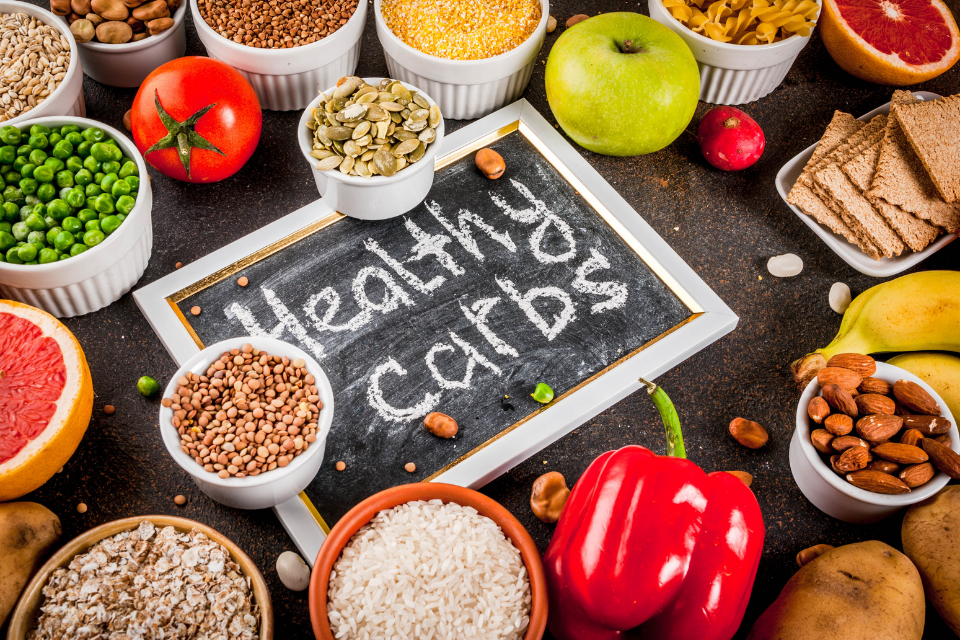 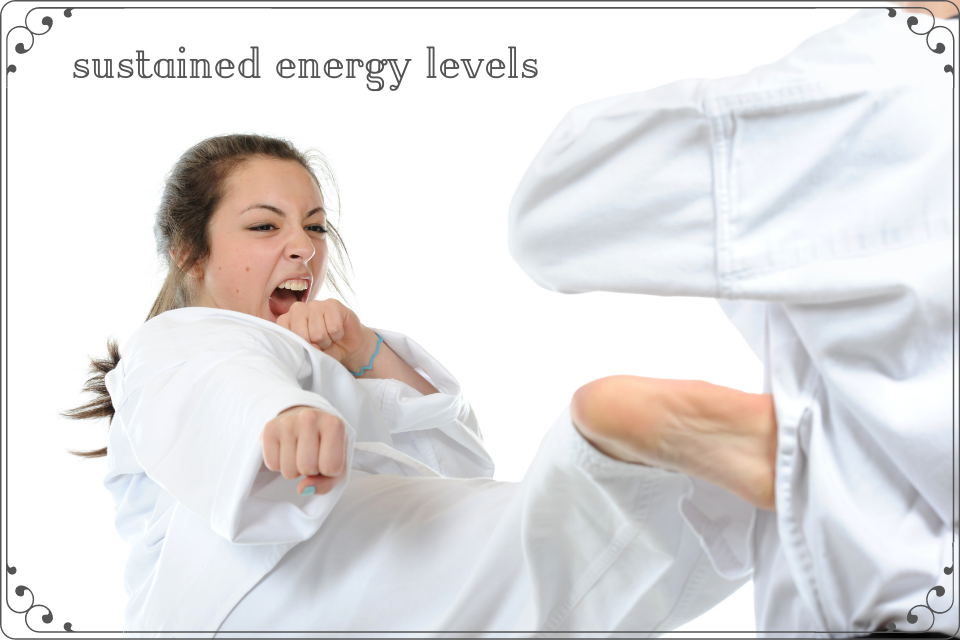 Carbohydrates, aka carbs, make most of the foods which we consume daily such as bread, cereals, fruits, vegetables and dairy products. And indeed, carbohydrates are one of the essential parts of a healthy diet.

When we eat carbohydrate, our digestive system breaks it down into simple sugars which then enter our bloodstream. The GI indicates how quickly carbohydrate-containing foods increase blood sugar levels, compared with pure glucose.

It is important to note that foods are only assigned a GI value if they contain carbohydrates. The GI score for glucose, and white bread, is 100. Below is a high-level classification:

Here are some of the foods which have low GIs:

Not all carbohydrates are the same

Not all carbohydrates are the same as each type has unique effects on blood sugar. Foods with a low-GI value undoubtedly is the preferred choice, and the reason for the same being their slow digestibility and absorption, causing a slower and smaller rise in blood sugar levels.

On the other hand, foods with a high GI value should be limited since they are quickly digested and absorbed, resulting in a rapid rise and fall of blood sugar levels.

The GI of a food or meal is influenced by a number of factors, which include the chemical and physical structure of the carbohydrate-food, how refined the carbohydrate is, how the carbohydrate is cooked and also the presence of other substances which reduce either the potency of the body’s digestive enzymes, or the speed of digestion.

Below are more details on some of those factors which affect the GI of foods:

How refined is the Carbohydrate

In general, refined or processed carbohydrates will have most of their ‘natural’ fiber removed. The carbohydrate becomes incapable of resisting the digestive enzymes and hence it is rapidly metabolized into glucose.

Chemical structure of the Carbohydrate

The body processes glucose very efficiently. The GI of glucose is 100. But the body cannot easily metabolize fructose, a common monosaccharide in fruits, which is the reason fructose has a low GI of 23. Ordinary table sugar-sucrose is a disaccharide made up of one molecule of glucose linked to one of fructose.

Hence the glycemic index of table sugar is 65, midway between 23 and 100 in the medium-glycemic-index range.

Physical structure of the Carbohydrate

The physical structure of the carbohydrate also affects the GI value. For example, most breads are in the high GI range – not due to the chemical nature of wheat starch, but for two physical reasons:

(2) The surface area of bread is also increased by its puffed-out, fluffy structure, particularly in white bread. This results in GI of white bread being significantly raised by these structural attributes.

Therefore, food that is broken down into fine or smaller particles will be more easily absorbed and so has a higher GI.

How Carbohydrates are cooked or prepared

Cooking and processing can also affect the GI. Foods that have been cooked and allowed to cool (potatoes, for example) can have a lower GI when eaten cold than when hot.

Fiber slows down metabolism of Carbohydrates and their digestion

The more fat or acid a carbohydrate food contains, (or, the more fat or acid in the stomach, during digestion) the slower the carbohydrate food is converted to glucose and absorbed into the bloodstream. The presence of fat and/or acid delays the emptying of the stomach. For example: adding vinegar, lemon juice, pickles, will help to lower the GI of a meal.  Fermenting foods or the sourdough method of baking bread also lower the GI.

GI of a mixed meal which is combined with protein and fat:

Eaten alone, protein and fat have little effect on blood glucose levels, but the effect is not the same when they are combined with a carbohydrate-rich food. Protein will stimulate additional insulin secretion, resulting in lower blood glucose levels. Protein and fat both tend to delay stomach emptying, thereby slowing the rate at which carbohydrate can be digested and absorbed. So, a high fat meal will have a lower glycemic effect than a low-fat meal even if they both contain the same amount and type of carbohydrate.

What is Glycemic Load?

Glycemic Load (or GL) combines both the quantity and quality of carbohydrates (GI).  It is also the best way to compare blood glucose values of different types and amounts of foods.

The glycemic index (GI) assigns a numeric score to a food based on how drastically it makes the blood sugar rise.

The lower a food’s glycemic index, the slower blood sugar rises after eating that food. In general, the more processed a food is, the higher its GI, and the more fiber or fat in a food, the lower it is GI.

However, the glycemic index depicts just part of the story. What it does not tell us is how high our blood sugar could go when we eat the food. To understand a food’s complete effect on blood sugar, you need to know both how quickly it makes glucose enter the bloodstream and how much glucose per serving it can deliver. A separate measure called the glycemic load does both — which gives you a more accurate picture of a food’s real-life impact on your blood sugar. Watermelon, for example, has a high glycemic index (80). But a serving of watermelon has so little carbohydrate that its glycemic load is only 5.

In theory, a large amount of a low GI food may increase your blood sugar as much as a small amount of a high GI food.

Achieve or maintain a healthy weight:

Obesity/overweight is the underlying cause for Type 2 Diabetes, heart issues and many types of cancers. Low GI and moderately high protein-based diet is best suited for long term weight management. Such diets help in controlling weight by minimizing spikes in the blood sugar and insulin levels.

Good carbs (or low GI carbs) are broken down slowly, trickling a steady supply of fuel into our tank. As well as sustained energy, low GI carbs are naturally more filling helping us feel full for longer time and not overeat.

On the other hand, high GI carbs will cause the blood sugars to dominate then come crashing down, leaving us feeling flat and can trigger hunger. It’s like taking a roller-coaster ride. This sudden rise in blood’s glucose level puts pressure on our body to produce more insulin, which over time can lead to Type 2 Diabetes and other health complications.

Low GI foods are suggested for obese pregnant women. Obese women who suffer from infertility increase the number of oocytes, see a gradual decrease in their fat levels and greatly reduce the risks of gestational diabetes mellitus with Low GI and GL foods. Following a low GI diet may be particularly beneficial for women at risk of exceeding the gestational weight gain (GWG) goals for pregnancy.

Eating low GI foods two hours before endurance events, such as long-distance running, may improve exercise capacity. It is thought that the meal would have left our stomach before we start the event, but remains in our small intestine releasing energy for a few hours afterwards. On the other hand, high GI foods are recommended during the first 24 hours of recovery after an event to rapidly replenish muscle fuel stores (glycogen).

GI scale can be used when selecting foods and drinks as long as we are aware of the limitations. For example, the GI of some everyday foods such as fruits, vegetables and cereals can be higher than occasional foods like biscuits and cakes. This does not mean we should replace fruit, vegetables and cereals with discretionary choices, because the first are rich in important nutrients and antioxidants and the discretionary foods are not. GI can be a useful concept in making good food substitution choices, such as having oats instead of cornflakes, or eating grainy bread instead of white bread. In many cases, choosing the wholegrain or higher fiber option will also mean we are choosing the lower GI option.

It is not always possible or necessary to choose all low GI foods. There is room in a healthy diet for moderate to high GI foods, and many of these foods can provide important sources of nutrients. If we mix a low GI food with a high GI food, we will get an intermediate GI for that meal.

nextNutrition & Its Impact on Hair Loss